During its 100+ years in business, Lewis & Cooper is proud to have been recognised in many award ceremonies as a strong contender within the independent retail sector. Here are some of the accolades we have worked hard to achieve in the last few years... 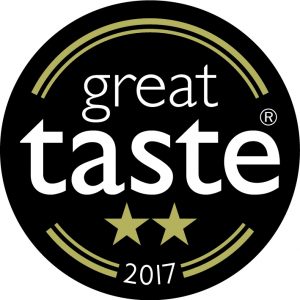 Our traditional plum pudding won a 2-star gold award in the most recent great taste awards.

The traditional plum puddings with Hennessey Cognac are one of the biggest sellers at Lewis & Cooper and are made to a secret, century-old recipe.

Great Taste, organised by the Guild of Fine Food, is the acknowledged benchmark for fine food and drink. It has been described as the ‘Oscars’ of the food world and the ‘epicurean equivalent of the Booker prize’.

This year, more than 500 judges came together to put the finest food and drink from quality retailers to the test. Lewis & Cooper joined an elite group by claiming a two-star award for their puddings. 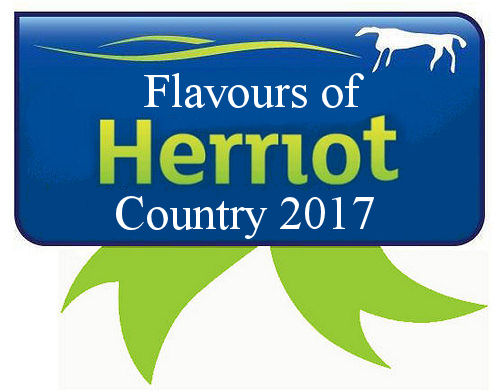 Double finalists Lewis & Cooper are honoured to have featured in the prestigious Flavour of Herriot Country awards again this year.

Northallerton’s famous luxury grocers were shortlisted in the Breakfast of the Year and Specialist Retailer of the Year categories, maintaining a proud tradition that has seen them win multiple honours in the past.

“It’s a compliment to the quality of the Lewis & Cooper brand and the hard work of our wonderful staff that we have been again recognised in the Flavour of Herriot Country shortlists,” says Retail Manager/Director David Pears.

“We pride ourselves on our bespoke products and services and always go the extra mile for our customers.” 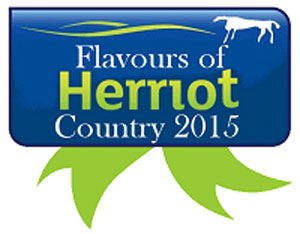 Northallerton Tearoom Manager Yvonne Lewis and her team excel themselves at all times, but it was their fantastic breakfasts that really wowed the award judges this year. Congratulations!
The Flavours of Herriot Country Awards are recognised as one of the most highly respected and recognised awards in the region. This year, they were presented at The Garden Rooms at Tennants, auctioneers in Leyburn, after a tough round of judging by an impressive panel of top food writers, chefs, and industry greats.

There are many awards in Yorkshire, but what makes the Flavours of Herriot Country Awards significant is the sole focus on Richmondshire and Hambleton and giving much-deserved recognition to the great work that goes on here. 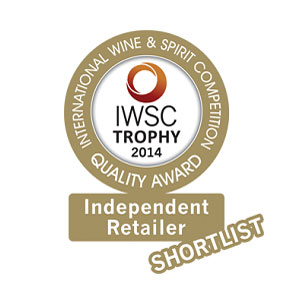 Finalist in the International Wine and Spirit Competition for Independent Wine Merchant of the Year
In the end we were pipped to the post by a retailer from Birmingham, but our wine department manager Angela Metcalfe, who enjoyed an awards banquet on Wednesday, November 12, said: "It would have course have amazing to have added this accolade to our collection, but it's a measure of our quality that we reached the final.
We remain the only independent in the UK to have carried off awards at all three of these prestigious UK wine competitions.